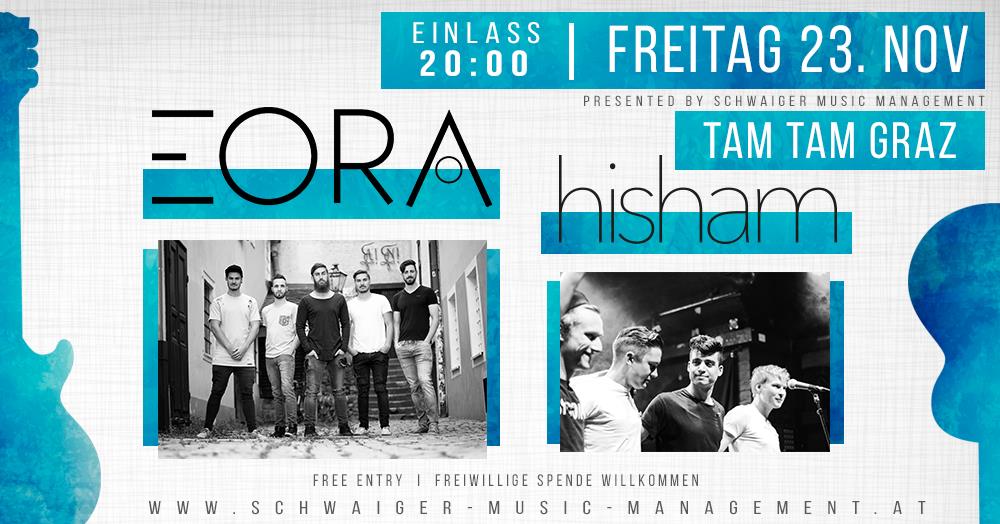 hisham is a Singer/Songwriter in the genres Pop and R’n’B. Born in 1993 in Bern, Switzerland, he grew up in an environment with multicultural roots. His childhood dream was to become an actor and singer one day. As 9 year old boy he went to acting classes and he also foundet his first band called „P6“. Teachers and classmates were always impressed when he was on stage. At the age of 15 he decided to realize his dream.
He moved to Vienna to study at a four-year singing, acting and dance conservatory. During the education he participated in various plays, musicals and movies to gain experiences in different genres. During leisure time he began to write Songs in English and German. Hisham also tried several softwares to produce and arrange the songs. His friend Ben who also is a musician and writer helped him out since Ben is an experienced composer and producer.
Hisham has also another passion. He always been fascinated by cameras and video editing. That’s why he started producing videos at a young age. At first it was just short comedy videos on Youtube but later he started writing scripts for short films and conveniently for his own music videos. His debut Single „Unter Die Haut“ was released on May 3rd 2016.